Stanbro Healthcare Group is focused on caring for the mental health of children, adolescents and adults through psychiatric treatment and medicine. By offering services in the areas of comprehensive mental health assessment, consultation to pediatric and adult practitioners in inpatient, outpatient and emergency settings, as well as consultation to schools, courts and child-service agencies, the vision of S.H.G. is to help kids, adults and their families build happy, healthy and successful lives. 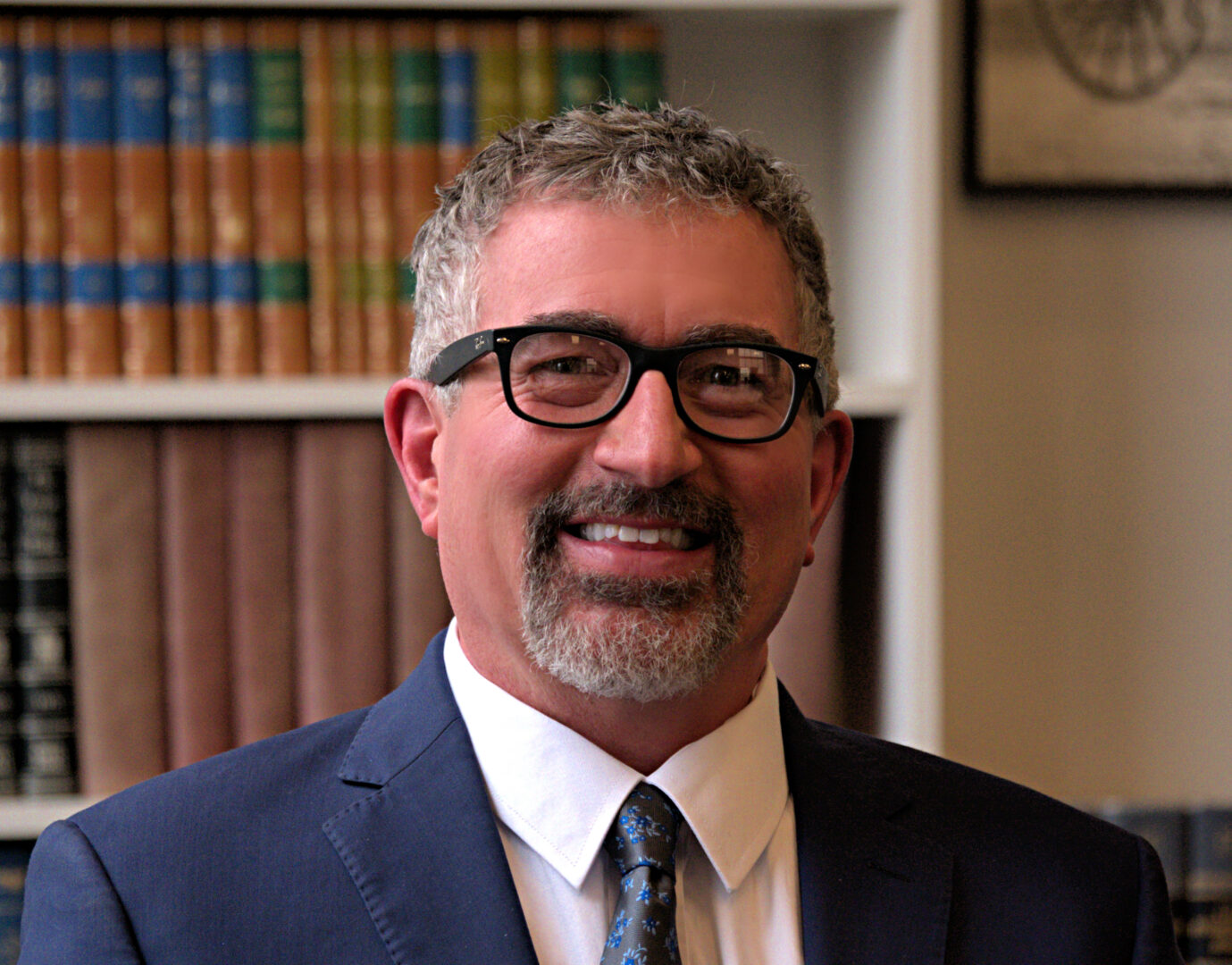 Dr. Stanbro formed Stanbro Healthcare Group after practicing at the University of Oklahoma Health Sciences Center, where he was in practice at OU Physicians, while serving as Clinical Assistant Professor at the Department of Psychiatry and Behavioral Sciences.

Dr. Stanbro completed a child and adolescent fellowship from UMASS and his psychiatry residency at Boston University Medical Center after earning a medical degree from State University of New York School of Medicine at Buffalo. He earned his undergraduate degree from the University of Central Oklahoma.

Our guiding principle is to provide exceptional care. We are driven by a high standard of quality in creating prevention-oriented treatment programs, based on evidence from assessments and development of goals. Helping our clients to stay linked to their communities throughout the treatment process, and thereafter, is paramount to our child-centered and family-focused practice.